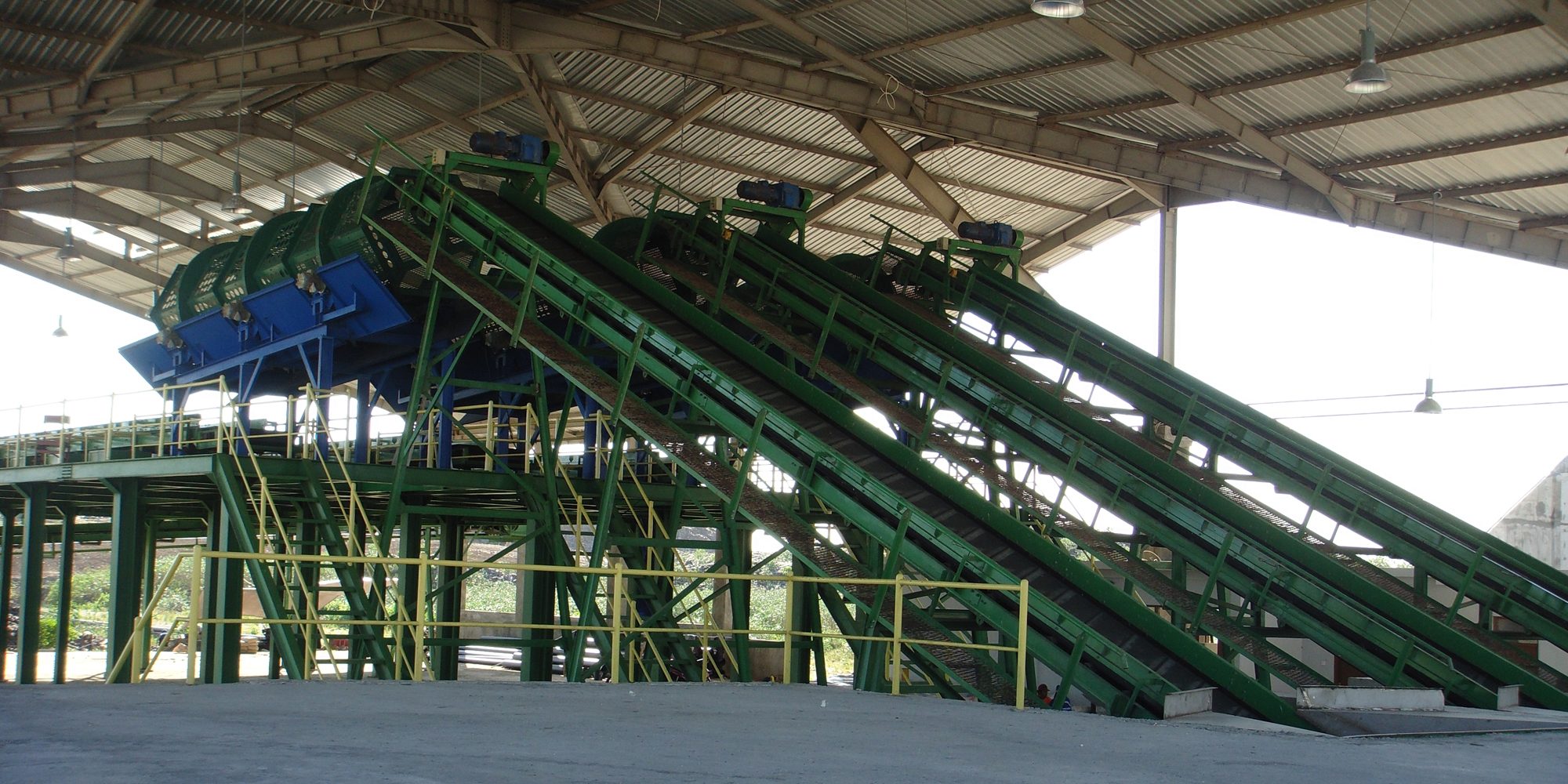 RDF can be used in a variety of ways to produce electricity. It can be used alongside traditional sources of fuel in coal power plants. In Europe RDF can be used in the cement kiln industry, where the strict standards of the Waste Incineration Directive are met. RDF can also be fed into plasma arc gasification modules & pyrolysis plants. Where the RDF is capable of being combusted cleanly or in compliance with the Kyoto Protocol, RDF can provide a funding source where unused carbon credits are sold on the open market via a carbon exchange.

The European markets for the production of RDF have been grown fast due to e.g. the European landfill directive, or landfill taxes e.g. in UK and Ireland. Refuse derived fuel (RDF) exports from the UK to Europe and beyond reached 3.3 million tonnes in 2015, representing a near-500,000 tonnes increase on the previous year.